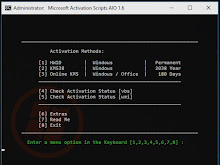 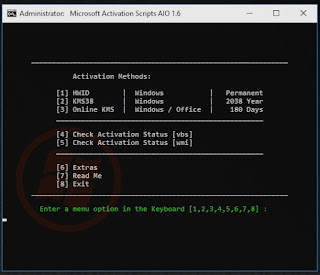 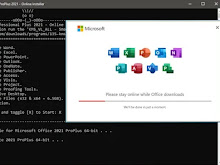 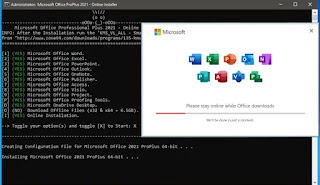 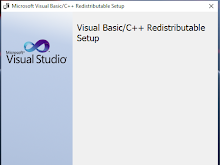 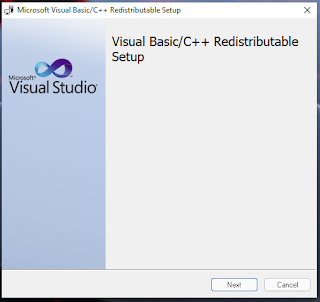 If you're getting any missing VCLib or .dll errors on your Windows PC,
installing these runtimes may fix them. Many Games and Apps require these runtimes.​
The Microsoft DirectX Runtime installs a number of runtime libraries from the legacy DirectX SDK for some games that use D3DX9, D3DX10, D3DX11, XAudio 2.7, XInput 1.3, XACT, and/or Managed DirectX 1.1. Note that this package does not modify the DirectX Runtime installed on your Windows OS in any way.
The Visual C++ AIO Installer installs both x86 and x64 Libraries from 2005 - 2022.​
Run the included .exe files to install the runtimes on your Windows PC. 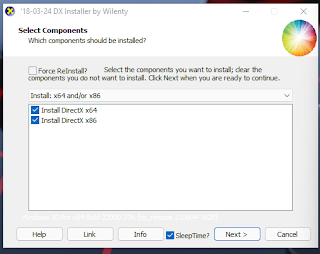 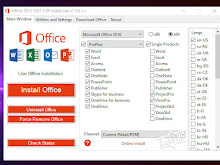 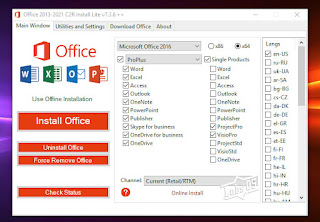 This program is designed for online installation and activation of Microsoft Office 2013/2016/2019/2021 C2R. You also can create custom installation of Office off-line for use later.
How to use the program:
1. Uninstall Office 2016 via (Control panel) applet "Add or remove Programs".
2. Uninstall Office 2016 using the "Force Remove Office" and restart your computer.
3. Install Office by clicking the "Install Office" button.
4. Go to "Utilities" tab and do the conversion "Office RETAIL => VL".
5. Then click the "Activate Office" button.
or
6. Start KMSAuto Net 2015 and click "Activate Office".
How to use Bookmark Download Office
Bookmark Download Office serves to create the off-line installation varying versions and editions of Microsoft Office
with the possibility for the subsequent installation of the product without receiving files from outside..
1. Select the appropriate version of Office, bit and language. I recommend to make a full x86-x64 distribution.
To do this, select the tab-width All (the lowest). Click the Download button and choose a folder to the distribution files.
You can select the folder of the previous session of the program to further develop distribution, or will start a new session.
2. If you want to make multilingual distribution - after complete loading of the first language, switch to the pre-
Executive language, click the Download button, and select the same download folder.
3. After downloading all required bit and spoken recommend creating ISO-image office suite.
To do this, click Create ISO.
4. As a result, in the selected folder you will see a ready to use off-line installer Microsoft Office
chosen version.
In one session, downloading files does not use different versions of MS Office 2016 and 2013. It is possible to manipulate
with x86-x64 and languages, but not versions. Or use a different folder assignment is. Otherwise you will get unusable distribution.
5. Now you can create multiple projects distributions of return, additions and corrections have
downloaded. You can choice the versions builds. For Office 2013 Branch-choice and does not matter. Always will
be download the most current build. For Office 2016, you can choose the source of download (branch). Button Check version has been added to check the build number the selected Branch 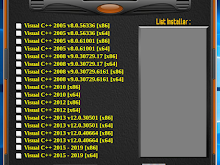 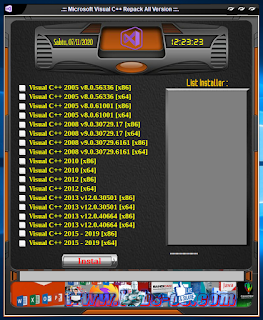 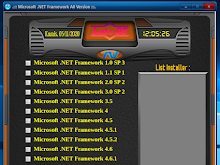 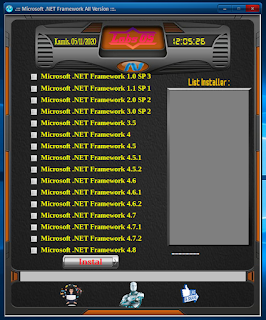 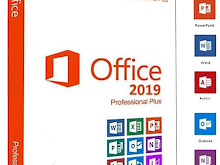 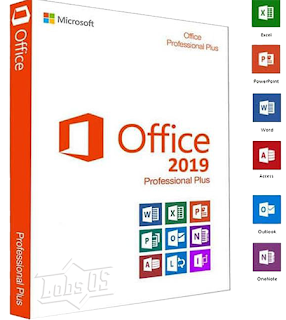 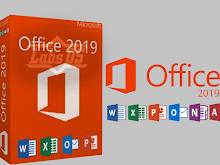 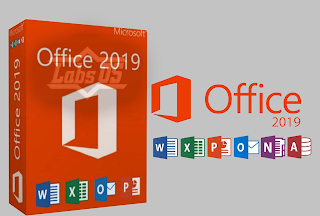 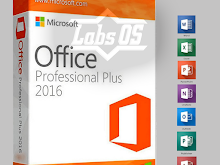 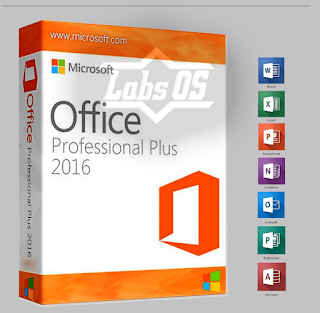 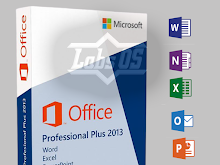 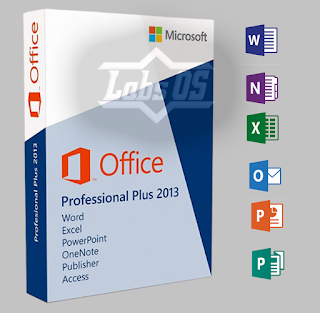 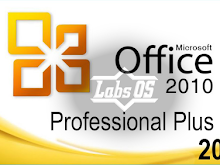 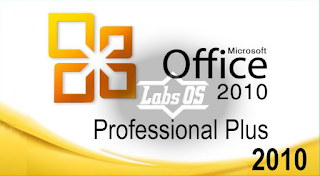 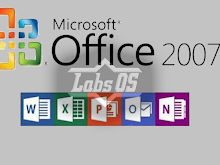 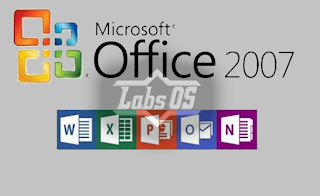 the Microsoft of Office 2007 provides a convenient and simple means to increase the productivity of a single person, as well as facilitation of team work, streamlining business processes and workflow, and business intelligence. Completely revised the existing principles of the organization of the user interface in order to facilitate the work of end-users to help them quickly reach impressive results. With the new interface, a modified mechanism of working with graphics, improved features of information visualization and updated management tools, tasks, users can create professional-looking documents quickly find and analyze relevant information and efficiently handle time planning and prioritizing. Microsoft Office 2007 is a complete set of desktop and server software that can help streamline business management employees of the company. The latest release of this software package provides new capabilities to help increase personal productivity, simplify how people work together, streamline processes and enterprise content management, and improve the quality of business insight across the organization. 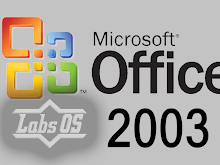 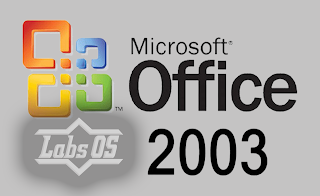